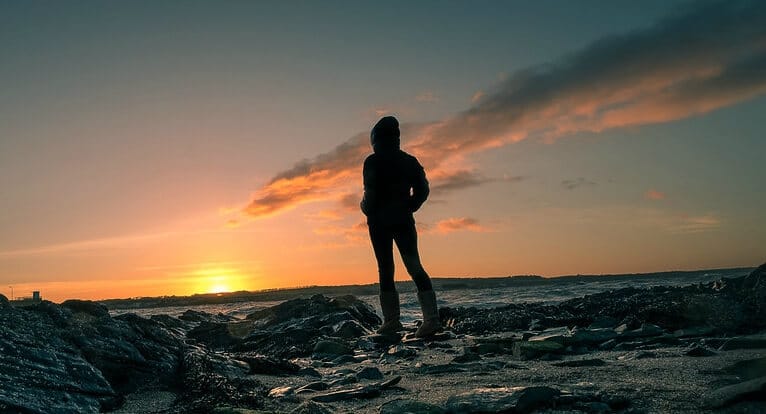 Given the fact that this modern world made almost all of us appearance-centred individuals with the ever-increasing social media tools like Facebook, Instagram, it is normal to give more importance to physical appearance and strength than mental strength.

Many people could praise you over your physical appearance, whereas you would get only a few compliments over your mental endurance or strength.

This mental toughness and strength made these people keep going even in the face of toughest circumstances, setbacks or losses.

No one is born with mental strength. Those who want to be mentally strong worked for it, day in and day out.

According to psychotherapist Amy Morin, the ability to control your thoughts, behaviours and emotions is what you need to remain mentally strong against setbacks, loses and failures.

The conclusion is remaining mentally strong is the first and foremost factor that will enable you to achieve your goals.

With this purpose, in this article, we have compiled the 7 things mentally strong people do.

These acquired character traits of these people can give you a hint about what takes to get mental strength, which is an invaluable tool to overcome the hurdles of life and to help you achieve your goal/s.

Here are the 7 things mentally strong people do.

1- They Don’t Worry About People’s Opinion

It wouldn’t be an exaggeration if we called ” worrying about what others think ” one of the most common mental diseases of this century. Every one of us, more or less, is affected by the fear of people’s opinion of us.

And, this fear is negatively affecting our lives in many ways.

For instance, this fear can stop us doing what we want to do, can cause us to miss opportunities or can stop us from taking risk due to the fear of being judged by others.

This is the point where mentally strong people set themselves apart from casual people.

They are confident in what they are doing. They don’t allow people’s to interfere their actions and steal their happiness.

Helping others or being polite to people by saying yes to them are gentle behaviours that create a common spirit of comradeship. There is nothing wrong with being altruistic.

However, the problem begins when you lose your confident to say no. According to psychologists; feeling obliged to say yes stems from ” seek approval from others ” instinct.

However, constantly saying yes can cost you more than you think. It can leave you to annoyed, exhausted, unproductive and can also damage your self-esteem.

Therefore, mentally strong people know the importance of when and how to say NO in order to avoid the burden of a constantly saying “yes”. They think meticulously before saying yes or no.

Are you still thinking, when you are alone or before you fall asleep, about what happened to you (for instance) 5 years ago, or about a mistake you made long time ago?

While thinking about past mistakes and events can teach valuable lessons, it can also be a trap if you think too frequently.

Since no one can change what happened in the past, constantly thinking about bad experiences can drain your energy and damage your well-being.

Successful and mentally strong people knew they had to make peace with their past to be able to move forward.

In this way, they remain mentally healthy and concentrate on their today and the future. They know the past is the past.

This factor might be the biggest difference between successful ( those who achieve their goals ) and unsuccessful people.

This modern world has made many people to accustomed to getting what they want too quickly.

But, in reality success and achievements do not come too easy. Success requires time, dedication and also perseverance.

Mentally strong people are well aware of this fact. Therefore, they don’t expect immediate results. And, they know the importance of being patient and staying focused while striving to achieve their dreams.

How easy it would be blaming others when things go wrong? Well, this is a behaviour that perfectly befits to someone who is mentally weak.

On the other hand, people with mental strength are never the favour of blaming others for the shortcomings and setbacks.

In the case of a failure, mistake or shortcomings; mentally strong people tend to take full responsibility.

They investigate where, when and why they made mistakes and try to learn from them. They are also brave enough to admit they are/were wrong.

But, mentally weak people blame others even for the mistakes they made themselves.

6- They Ask For Help

As once Ser Jorah Mormont — the character from Game of Thrones — said:” No one can survive in this world without help.” I couldn’t agree more.

While people with too much pride and mental weakness try to overcome every obstacle and problem on their own, people with mental strength ask for help whenever necessary.

This behaviour indicates that mentally strong people acknowledge the fact that they are human beings, and their power is limited.

7- They Don’t Give up After Failure

According to many successful people, the most important factor that enabled them to achieve their goals was perseverance.

As for the definition of perseverance, according to Meriam-webmaster ; perseverance is continued effort to do or achieve something despite difficulties, failure, or opposition.

However, many ordinary people give up after failing a couple of times.

But, is it possible to achieve anything by never failing along the way?

Successful and mentally strong people know the importance of failing while striving to achieve their goals.

They remain confident, even though things don’t work the way they expected.

They learn from their mistakes, they preserve their faith and keep going.